The investment capital is over 12,000 billion VND

The project has total investment of VND12.188 billion. Of which, the cost of construction and equipment is over VND 6,980 billion; site clearance compensation (resettlement), resettlement assistance more than 1.066 billion; project management + consultancy + other is more than 698 billion; more than 2.3 trillion dong; Bank loan interest during construction (temporary calculation) more than 1.143 billion.

According to Mr. Tu, this is a very important project, besides serving for economic development, enhancing connection with China, this is also a project that is expected by localities.

However, during the implementation process, the project was delayed, did not meet the requirements causing much urgency in public opinion, as well as affect the trust of the localities where the project passes. “The main reason for the delays is due to the prestige and financial capacity of the former investors who have not been able to arrange capital for the project,” Tran Phuc Tu said.

Therefore, the Ministry of Transport has issued many documents require investors to fulfill some obligations under the contract of investment projects to build the highway Bac Giang – Ho Chi Minh City. Lang Son in the form of BOT contract to ensure the conditions continue to implement the project.

The Ministry of Transport also directed the disassembly of the project in the Notice of Meeting No. 132 / TB-BGTVT on 19/4/2017; Announcement of the meeting No. 141 / TB-BGTVT on 24/4/2017. Since then, investors have worked hard with the MOT, ATGT, Vietinbank to complete the legal procedures and propose solutions to solve the problem of credit to continue the project.

On 11/5/2017, Vietinbank has secured the contract for the project with the value of VND 121,886 billion (guaranteed under the BOT contract). And on 31/5/2017, BOT Bac Giang – Lang Son Joint Stock Company (project enterprise) and Vietnam Joint Stock Commercial Bank for Industry and Trade (Vietinbank) – Ha Noi Branch signed a credit loan agreement for project.

Currently, in terms of finance of the project, the investor has signed a credit agreement with Vietinbank is 10.169 billion, ensuring sufficient capital to implement the project.

Mr. Hoang Van Hung – Vice Chairman of People’s Committee of Huu Lung District (Lang Son) said: This expressway project passes through 20 villages and 5 communes of Huu Lung district. Site clearance is the policy of the province assigned to the district should be deployed.

“We identified the number one task is site clearance to serve the project. By this time, we have done the tallying, have made decision to compensate site clearance and do the work of thought for the people. The district has focused to perform this task, we have now assigned to the construction unit is 7.5 km, “Hung said.

Mr. Dao Van Tuan – Director of Package No. 11 of Licogi 16 said that this is a big project. Licogi 16 determined that this is a key project of the company and should give full priority to the project, especially human resources as well as machinery. “For this project, Licogi 16 has invested VND250 billion in machinery, fully manpowered by the company as it is a big project with short deployment time,” said Tuan.

Mr. Tran Phuc Tu – General Director of BOT Bac Giang – Lang Son Joint Stock Company said that the localities have passed the project has many flexible policies to ensure the site clearance. “Up to now, two provinces of Bac Giang and Lang Son have directed drastically the implementation of site clearance at many key points for the implementation of construction units. Although the project was restarted in June 2017, local authorities have already delivered 16.6 km to investors, “said Tu.

According to Phan Cam – Phan Chinh 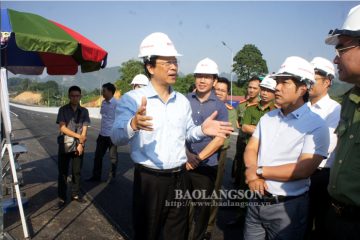 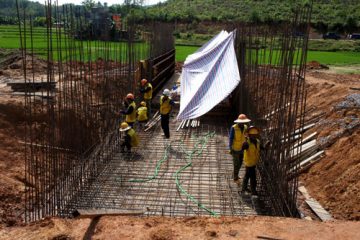 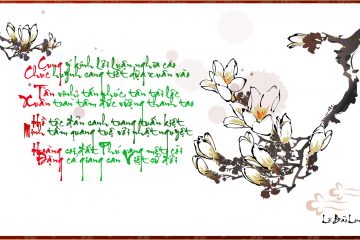 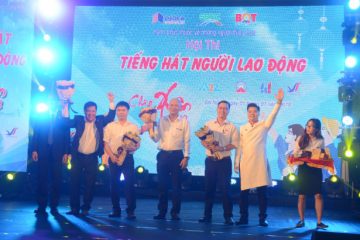 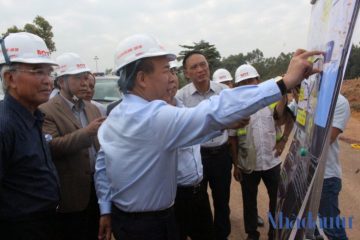 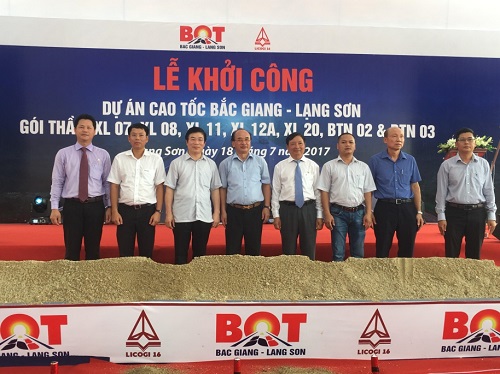 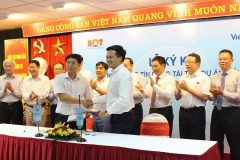